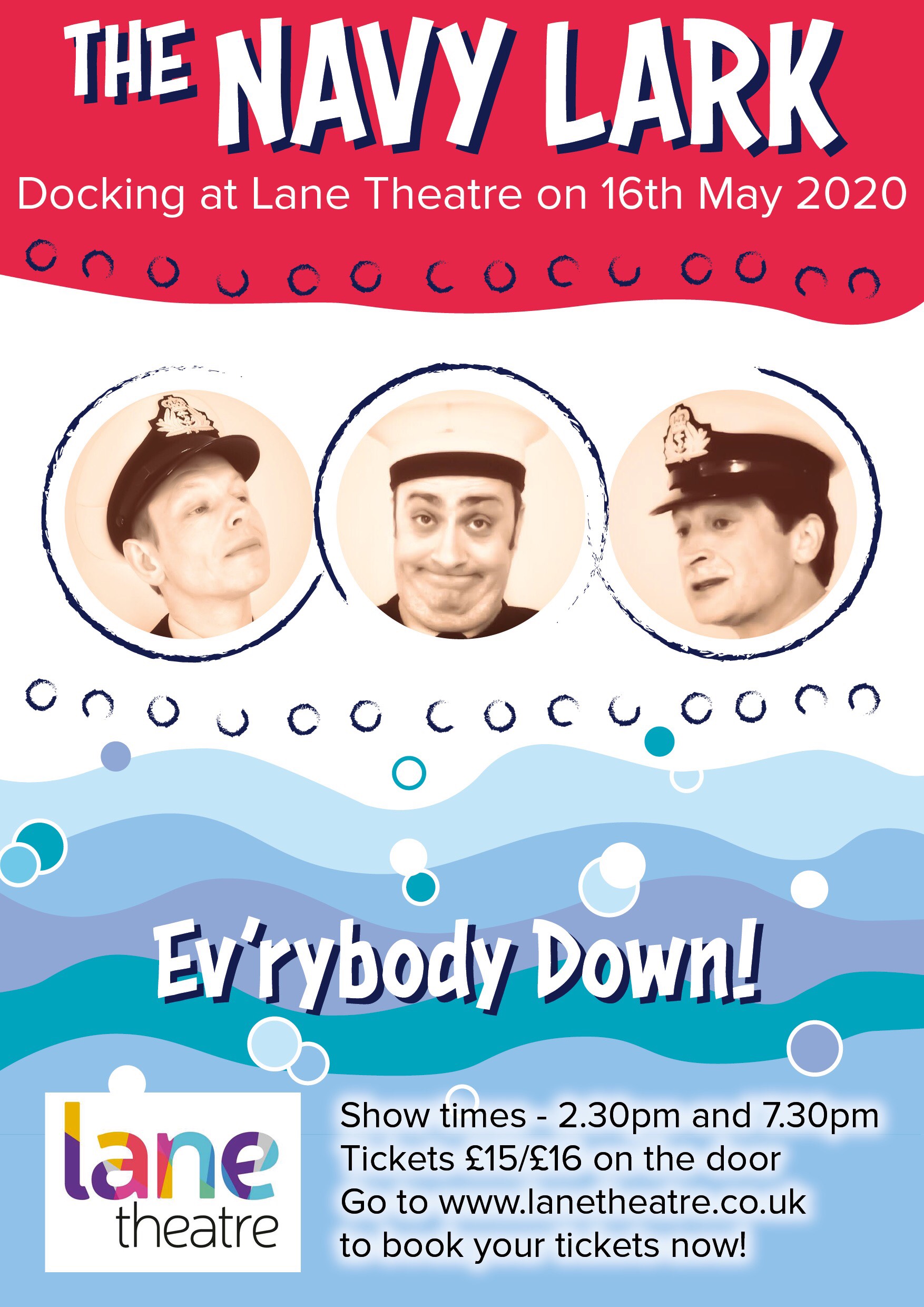 Coming live to the theatre for the first time in over 60 years is The Navy Lark.

The Navy Lark sees a cast of three bring to life three classic episodes from the much loved radio series which ran for 1959 – 1977 which originally featured Leslie Phillips, Dennis Price, Ronnie Barker and Jon Pertwee.

Presented in the style of a radio performance in front of a live audience, bringing to life the classic days of radio comedy.

When HMS Troutbridge docks at your local theatre it’s going to be “Ev’rybody Down!” For an evening of nostalgic belly laughs. So “Bung Ho!” and secure your tickets now.